Back to all posts

Does August 28, 1964 ring a rock bell for you?   Probably not!  But it should if you're a fan of the art in rock & pop. This Rockademia U podcast takes you back in time and place to the Delmonico Hotel in New York on that day, when an interaction between Bob Dylan and The Beatles fueled a change in the course of their careers and pop music. And it might even strengthen your argument either for or against recreational pot!

Written, Engineered, and Produced by me, J.B., hoping that originality will make up for any technical deficiencies.

Coming soon: Dylan at the White Horse Tavern on St. Paddy''s Day.  Hear for yourself the Celtic melodies and artists Dylan lifted & twisted from. 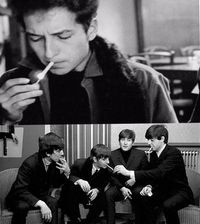 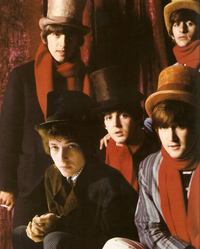 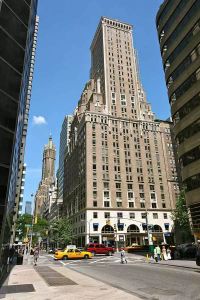